2020 Come Fly With Me TV Documentary Series on the History of Flight in Australia: Selected interviews

2019 Catalyst: Body Dysmorphia: DOP on one off program on the increasing incidence of body issues for young people

2019 Carnival of Consequence Short: Made for the University of Technology in Sydney

2018 The Scribe Feature documentary: interviews with Graham Freudenburg, Whitlam speechwriter, and his contemporaries

2018 Mateship: A Century Together  Feature documentary on the US/Australian alliance

2015 Lest We Forget What? Two part documentary on the Anzac myth, shot in France and Turkey

2015 Tyke: Elephant Outlaw Feature documentary on Tyke, circus elephant who rebelled. Shot in the US

2013 Royal Wreck of Gold UK TV Tales of the Goldrush

A shoot at the Jurlique Farm in the Adelaide Hills. Developed using Rudolph Steiner principles, ensuring biodiversity and totally natural ingredients for their skin-care products. Simon shot on the Canon 5D. Edited with style by Michael O’Rourke

Feature length, partly dramatised documentary exploring the life and career of the Australian singer-songwriter, Paul Kelly. Cinema release. Shot on Canon 5 D cameras, with film sequences. Extensive interviews with Paul Kelly’s family, bands and contemporaries, such as Deborah Conway, Archie Roach, Renee Geyer, director Rachel Perkins and Megan Washington, and Paul Kelly. Also some pretty exciting rehearsal and performance footage, including The Falls Festival at Lorne in 2010. In final post-production at the moment, with premiere at a major Australian Film Festival in 2012. 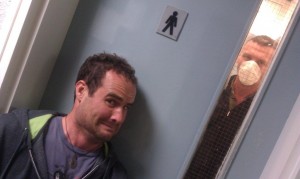 A new suspect in the Jack the Ripper case after 120 years: and he has an Australian connection. Shot in Australia and the UK, this docudrama tells the story of Frederick Deeming, serial killer, with flashbacks to the Whitechapel murders, and dramatic reconstructions of the investigations. Shot in HD. Premiered on UK TV in Britain, March 2012, and was the third most watched programme of the week. Also to be screened by the Seven Network and Discovery Canada in 2012

In Their Footsteps – Shine Australia 2011

Two episodes of a Landmark Channel 9 TV documentary series, taking young people to the places their forebears fought and died. Includes: Kokoda Track and the air war over Malta, including air-to-air shooting of a Spitfire over the fields of England. Shot in HD. Director: Tim Minchin, DOP Simon Smith Sound Recordist: James Petch 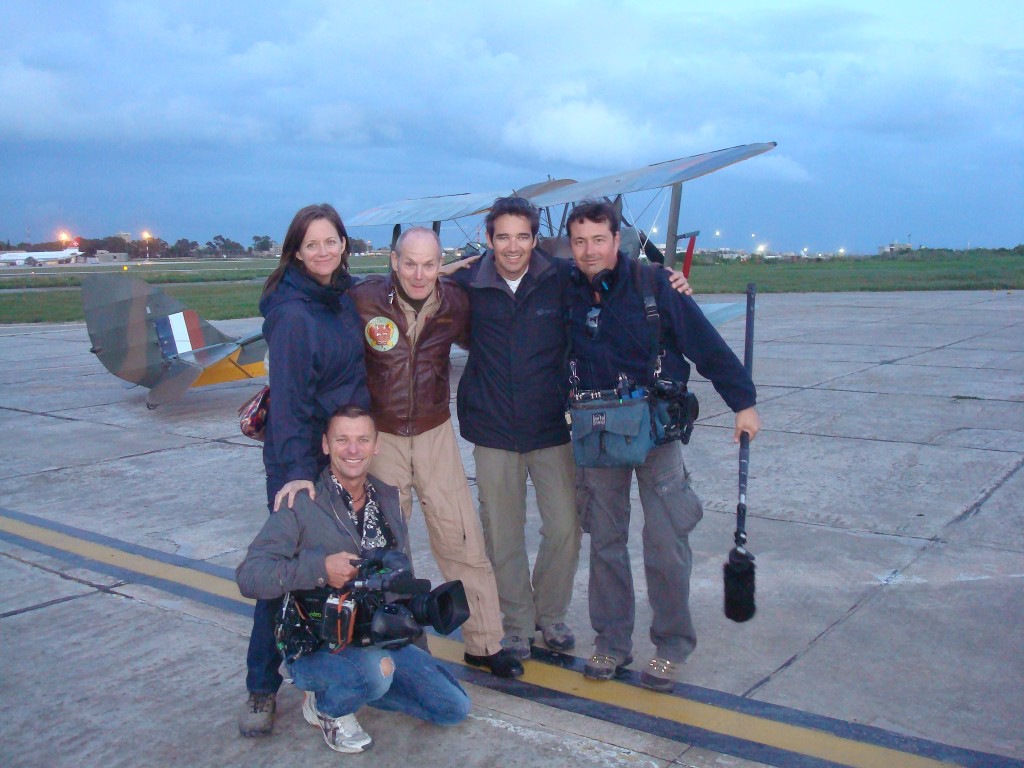 The Nymboida Coal Mine, on the brink of being closed down by its owners, was saved by the workers and their Union. They bought the mine and kept it running, a world first. Shot In HD and on film. Director: Jeff Bird Producer: Kerry Herman DOP Simon Smith Sound Recordist: Ben Cunningham 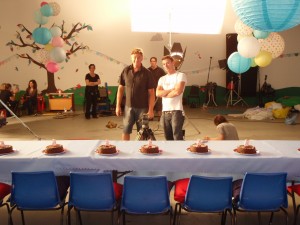 In the tradition of Seven Up, we 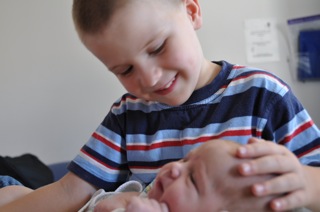 Daniel and his new sister

Simon and director Jen Peedom spent 2 months at the Sacred Heart Hospice in Darlinghurst, Sydney. They got to know the dedicated staff and extraordinary patients. Mark, Robert and Katie are facing enormous challenges: and their own mortality.

Produced by Michael Cordell for SBS 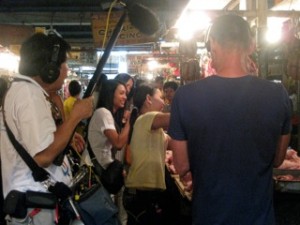 Inter-country adoption. 2 young Australian women travel to their birth countries, Romania and the Philippines, in search of their mothers. Harrowing but inspiring stories, as much about the mothers and their lives, as the children they gave up for adoption, to other families and distant cultures. 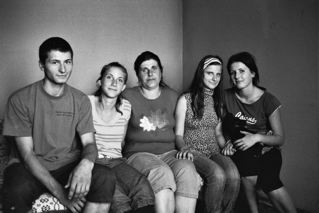 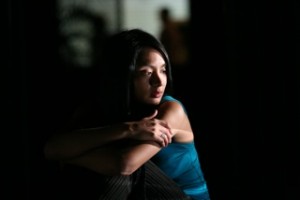 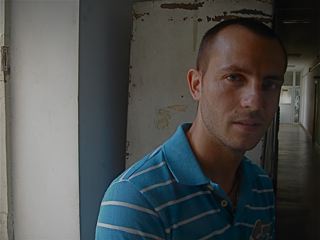 There are more psychopaths working and living among us than we realise. Sam is one of them. We follow him across Europe, as he lays his brain and psyche open for study. fascinating and disturbing, both to shoot and watch. Director: Ian Walker DOP Simon Smith

In the Arnhem Land indigenous community of Ramingining, the young Frances watched the  films of Marilyn Monroe, and dreamed that one day she would become a star of the Silver Screen.  30 years later, with a part in the ground-breaking feature film by Rolf DeHeer, “Ten Canoes” she got her wish. We follow her as she attempts to build her career further. A tough road…. Directed by Darlene Johnson, Produced by Pat Fiske for SBS. DOP Simon Smith Sound: James Currie 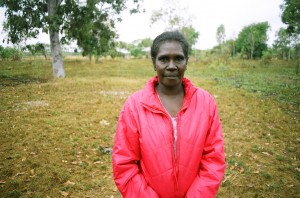 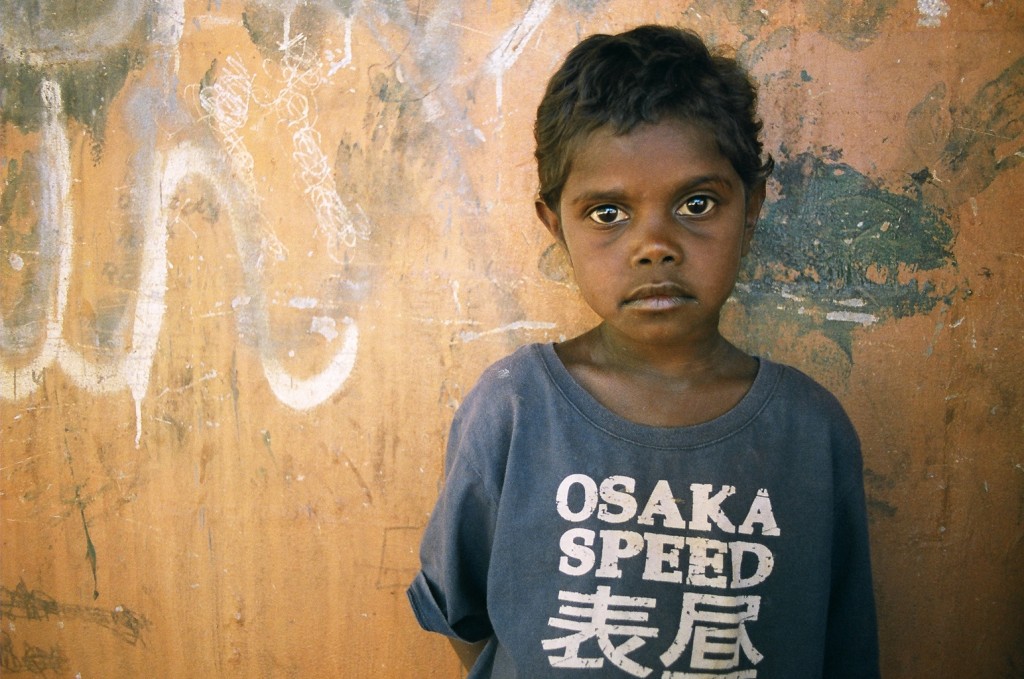 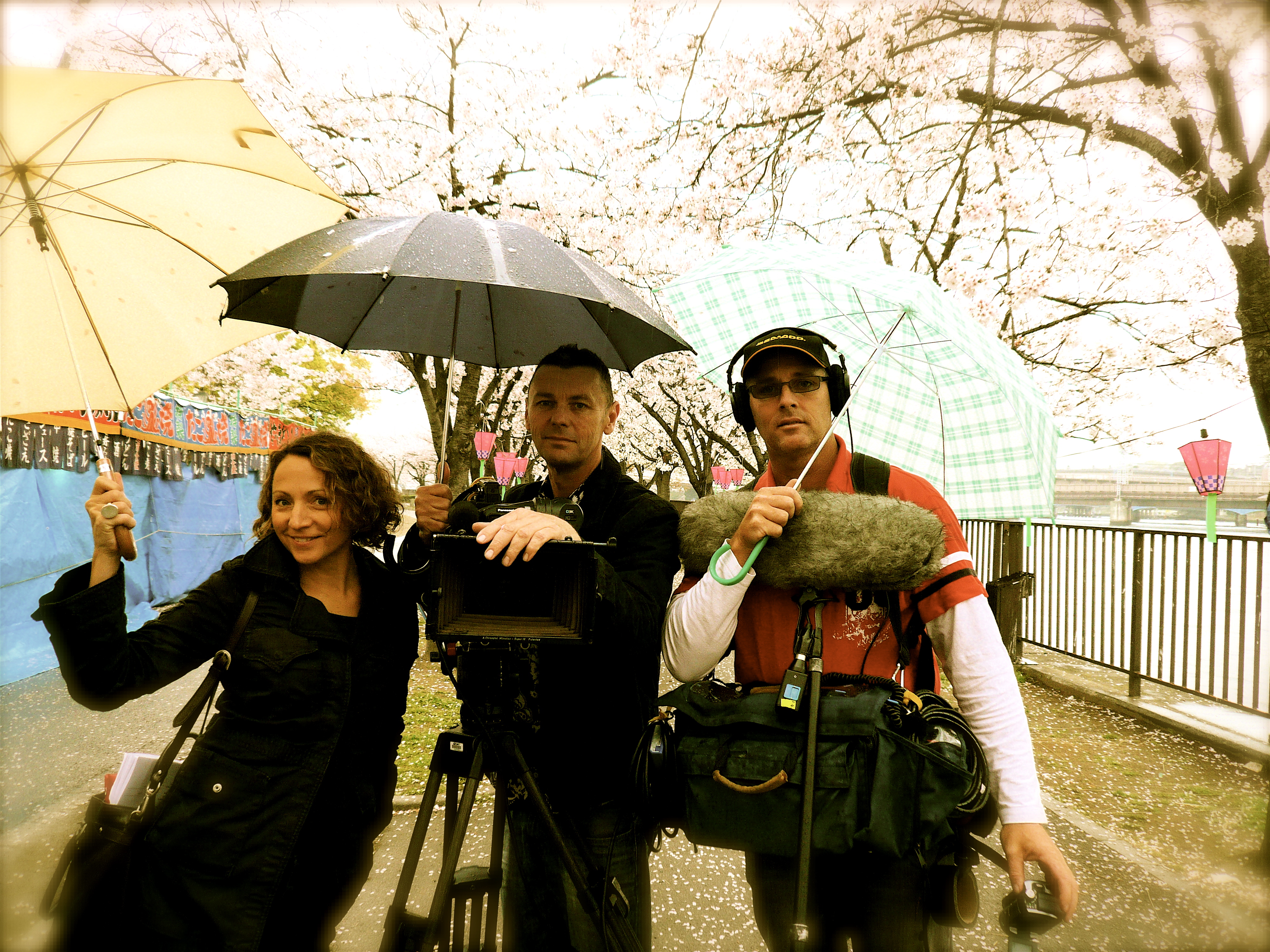 The crew and cherry blossoms

Australian scientist Rodney Brooks and his team at MIT Boston, are racing to complete the world’s first autonomous robot. The Japanese will embrace it, but will the rest of the world? Director: Andrea Ulbrick Producer Chris Hilton Cinematographers: Denson Baker and Simon Smith Sound recordist: Gary Hampden

A glimpse into the future. As the world’s women have babies later, and fewer of them, there will be a bubble of elderly people, and a smaller and smaller group of young people working to support them. Italy/UK/China/Aust shoots Directors: Malcolm McDonald, Ili Bare

In The Company of Actors – Shark Island Films 2007

The world’s original reality production. Seven young Americans are thrown into a house in Sydney, and into an unfamiliar culture. Profound moments? Or an opportunity for America to see how ugly it is? Four months of rigorous round the clock shooting. Director: Trisha Boyd for Bunim/Murray US. With a crew made up of Australians and Americans. An intense and fun cultural melting pot! DOP Kaye Harrison. Simon was tested to the limit shooting nights for the duration, but found the experience fantastic.

Daz has Cerebral Palsy. He was given up as a vegetable by doctors in his childhood. Against the odds, he has learnt to walk, to speak and to run. With his friend Frank to help him, he takes on New York in the Marathon. A modern day Midnight Cowboy pair on the streets and subways of the Big Apple. Director: Judy Reimer Producer: Bevan Childs for Rymer Childs and SBS TV

Following the riots of 2005 at Cronulla Beach, a group of young Muslim Australians start training to become that most Australian icon: the Surf Lifesaver. reality/documentary Director: Alan Erson for Serendipity Productions/BBC. Simon was DOP 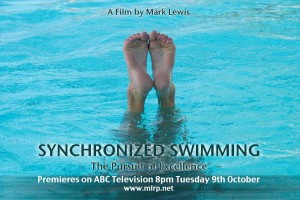 In a series that mixes reality and the stylised, we look at a series of unusual friendships. Spanning the horrors of the Holocaust, Australian detention centres, tattooists, strippers and greyhound racing. Directors:Brendan Young, Ruth Cullen, Jane Manning, Jane Schneider 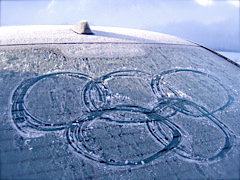 We watch a group of Australian girls honed in the science of the sport Skeleton. That’s sliding down a bobsled track at 160kph. Face first. Up close look at the harrowing process of Olympic trials in the Italian Alps. Director: Andrea Ullbrick, DOP Simon Smith

Tells the story of the Hanoi Music Conservatoire, and how its students endured the bombing of the city, digging down to create an underground school. Resilience…and forgiveness after the war. Director: Tom Zubryki Producer: Kerry Herman, DOP Simon Smith Sound Recordist: Leo Sullivan Winner ACS Highly Commended Award for Cinematography 2005

Reality series taking 3 families and placing them in the conditions of early colonial Sydney. SBS/Irish Television Director Malcolm Mc Donald (one of 4 cinematographers)

A forensic detective story. The race to push athletes faster, using science; and the race to catch the cheats, in the lead up to the Summer Olympics. ABC/Discovery/CBC Director: Alan Erson

Four part reality series, following different aspects of the missing person. From the Missing Persons Unit, to the effect on families, and the tracing of lost relatives of Aborigines. Director: Rachel Landers

The Riddle of the Bradshaws – Iguana Films/ABC 2004

The ancient rock art of the Kimberleys, extraordinary art that gives some insight into the culture of the time. And the driven man who has discovered and tracked and documented this art for a lifetime. Director: Paul Roy

Follows Australia’s leading female jockey Bernadette Cooper thru a tough season of wins and losses. A spirited female in a world that is still male. Director: Rachel Landers

A look at the lives of four feisty women of the outback. The particular strengths that led them to their lives, and helped them endure. Director: Diana Leach Sound Recordist Paul Finlay AFI Nominee: best cinematography in a non-feature film

Shot on HDTV, it follows a group of artists from the Aboriginal Community of Balgo, as they travel their country: the Great Sandy Desert. Director: Sally Singleton, Producer Robin Eastwood, Sound Recordist: Laurie Chlanda.

The Red Cross sends volunteers across the world every year. Here we follow Australians, as they are sent to refugee camps and hospitals in Tanzania and Kenya. The challenges they face. The inevitable moment when everything falls apart. Director: Paul Roy

Jimmy Barnes Thankful for the Rain

Dannii Minogue wrote a song as a celebration of Sydney Gay and Lesbian Mardi Gras, and the Mardi Gras organisers Richard Cobden and Gary Leeson, asked Simon to shoot the music video. And co-direct with Dannii. It brought together Dannii at her most stunning, a gaggle of Sydney’s top drag queens, glamorous lesbians, shirtless guys, glitter, sequins and a gigantic mirror ball. A dream job for Simon!